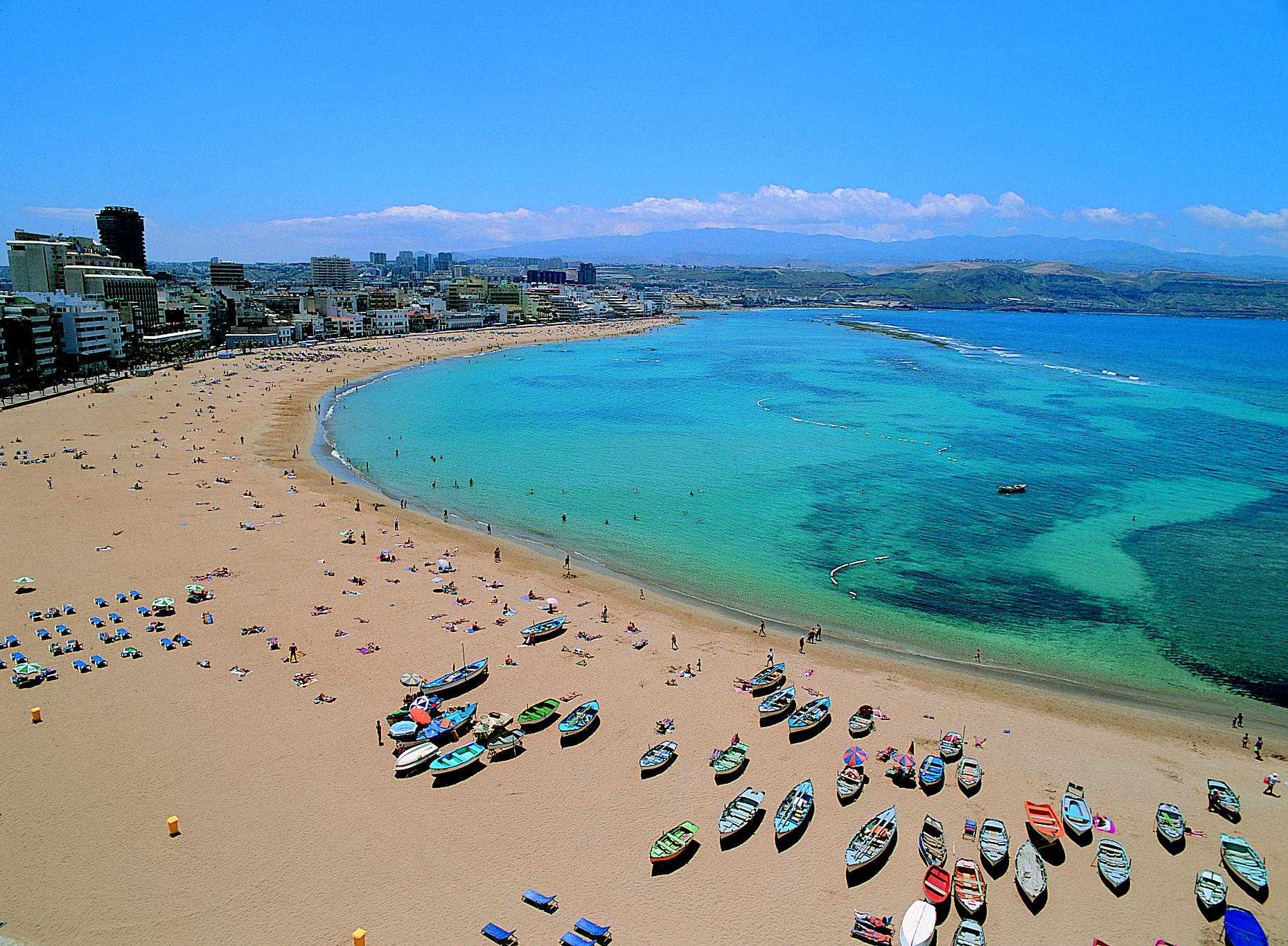 Planning a vacation in Thailand? We say it’s a good choice for vacation. Before you go there let us know a little about tourism in Thailand.
Tourism in Thailand is a major economic factor. Since 2013 report tourism in Thailand has contributed 9% to Thailand GDP, and indirectly about 20.2% to the GDP. They have many main attractions like diving sites, sandy beaches, more than hundred tropical islands, nightlife, and archaeological sites, museums, hill tribes and much more things. But now we are going to see about the Grand palace, Wat Phra Kaew, Wat Pho and Wat Arun. 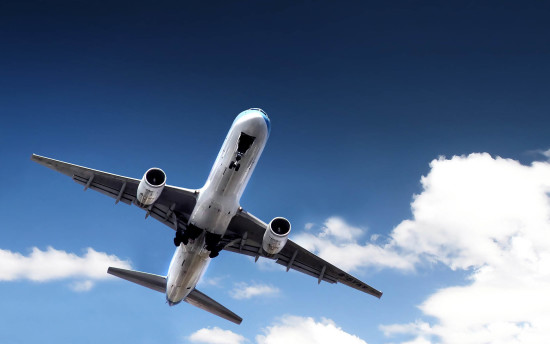 The Grand palace is a complex of buildings with a beautiful architecture and it is situated in the heart of Bangkok, Thailand. It is the official residence of king of Siam since 1782. The present monarch, King Bhumibol Adulyadej, currently reside over the chitralada palace, but the Grand Palace is used for official events. Many royal ceremonies and state functions are held here.

Construction of the Grand Palace has the shape of rectangular and combined area of 218,000 square metres surrounded by four walls. Chao Phraya River bank at the heart of the Rattanakosin Island gives a beautiful spot for the Palace.

The Wat Phra Kaew is the holiest Buddhist temple in Thailand. This temples proper name is Wat Phra Si Rattana Satsadaram, which means Temple of the Emerald Buddha. This is situated in the district of Phra Nakhon, the historic centre of Bangkok and surrounded by the basis of the Grand Palace. The greatly honored Emerald Buddha or Phra kaew morakot representation is scrupulously engraved from a on its own block of emerald. Nobody is permissible close to the Emerald Bhuddha, apart from His Majesty King Bhumibol Adulyadej. Seasonal times of summer, winter and rainy seasons cover up the statue.

The Bhuddha image of Phra putta Maha Mani Ratana Patimakom (The Emerald Bhuddha) is in the contemplating location in the mode of Lanna School of the north and it’s a powerful religious civic symbol and the protective image of Thai Civilization. And a most important custom of changing the ceremonial dress is done by the HM the king. Because the Thai society believes the only the King can bring the good fortune to the country during every season. At that time of ceremony the Emerald Buddha is wonderfully garlanded and it gives a huge sense of serenity about it.

Wat Pho the Buddhist temple is situated next to the grand Palace. Wat Pho’s proper name is Wat Phra Chettuphon Wimon Mangkhlaram Ratchaworamahawihan, which is also known by Temple of the Reclining Buddha and origin of classic Thai Massage. This is one of the biggest temple compounds in the town and it is renowned for its great reclining Buddha. The statue is coated with golden leaf and its 46 meters stretched and 15 meters large, thus big it sense like it has been pressured into the structure. Buddha’s feet’s are elegantly decorated by mother of pearl picture of promising “Laksanas” of Buddha. 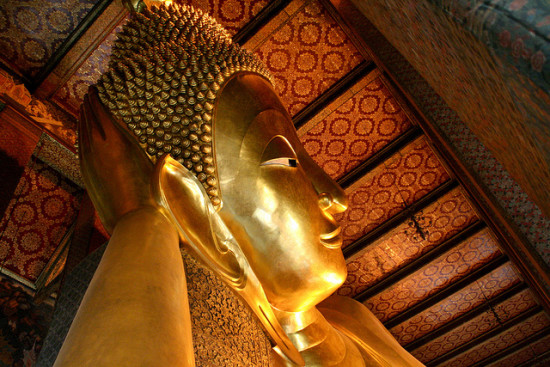 Ever since the year of December 2012, temple’s entrance cost is about 100 baht (Indian rupees Rs. 199) and the public is allowable to visit at anytime between 08:00 AM to 05.00 PM. There are some rules to enter in to the temple like; all people should wear proper clothing, which means wear a non-exposed shoulder clothes.