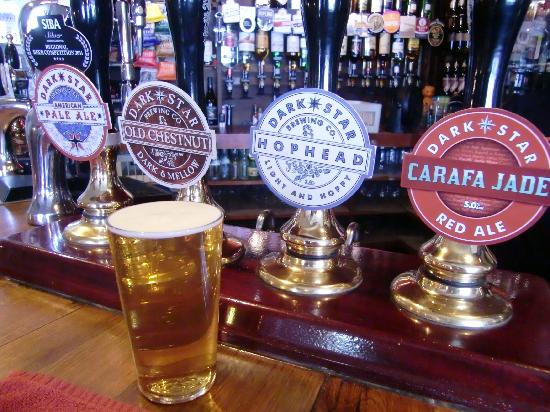 Connecting to the Locals and Food

Probably the most important thing you will do traveling is connecting with the locals. They are the people who will show you how the culture actually works. Not to mention they are the people who will also show you the best places to party, eat, and have fun. This blog will talk about connecting to locals while also spending some time talking about adapting to foreign food and feeding yourself on the road. 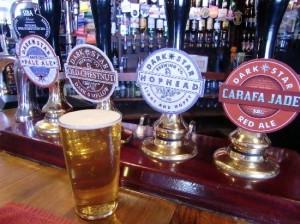 Tips for making connections to locals

– Do your best to learn a little of the local language. Doing this will give you an in built excuse to talk to the locals in order to practise the language. People always respect an effort. Also, with English as your first language people will often want to practise in English speaking to you as well.

– Don’t get caught up in the expat “bubble”. We’re not saying don’t have any expat friends as that would be limiting but don’t make them your A, B, and C option. Make the effort, even if it is a little harder at first, to connect to the locals it will be worth it.

– Don’t just seek out conversations with people your own age. There is a chance to learn so much about the culture that you have traveled to by both talking to people older and younger than you too.

Tips about dealing with foreign foods

– Keep light snacks with you while you are exploring a new city. Some fruit or granola bars will keep you wandering about and away from spending to much money in a pricey restaurant because you are starving. Also a backpacker needs to stay sharp and alert and a hungry body means a wandering mind.

– Some of the first foreign words you should learn are a few food words.

– As best you can buy your food and booze from large grocery stores, this is a good way to save on money over restaurants and bars.

– Try some of the street food. For many locals they receive their daily nourishment from what they can eat right there on the streets. This is a great way to connect to the culture too.