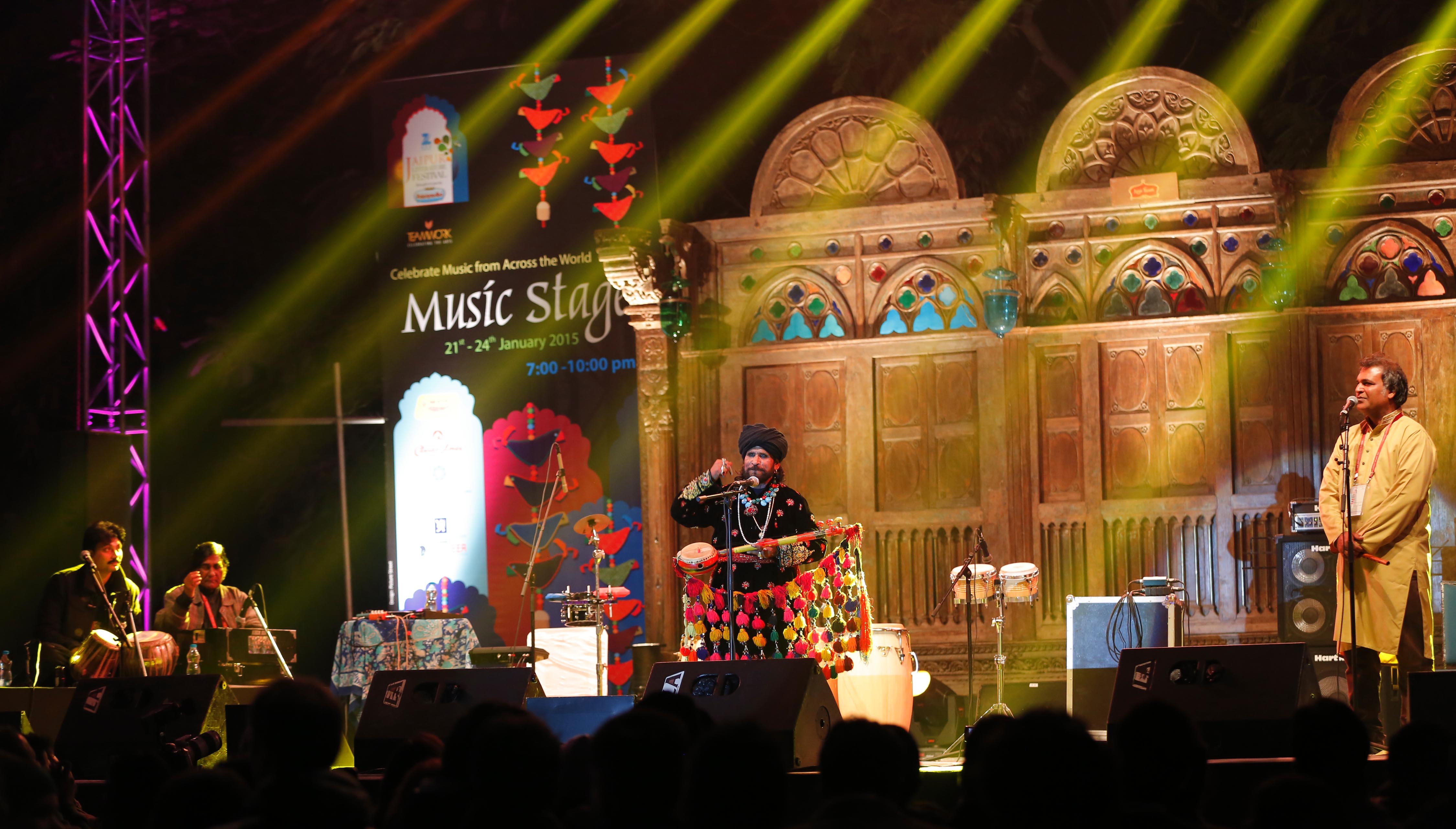 Literature and Music in Amritsar

Amritsar has always been culturally very rich as a place. The city of Amritsar is a vital part in the Indian state of Punjab. From time immemorial, Amritsar has taken keen interest in music and literature, which forms the basic elements of the culture of a place that makes one place different from another. Amritsar Literature and Music is thus very close to the peoples’ hearts. 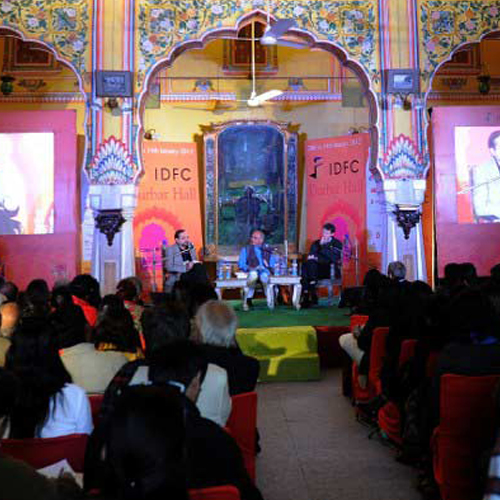 The fifth Sikh Guru, Guru Arjun Dev, was largely responsible in making the city of Amritsar a heart of religious literature. The home in the early hours of Punjabi poetry, Amritsar, also played the nursery to the literature on the religion of Sikhism. Mahakavi Santokh Singh and Bhai Veer Singh are two very important figures, who contributed majorly in the literature of Amritsar

In the recent past, during the ninety-forties, the city of Amritsar in Punjab underwent a convergence of several traditions. This got highly echoed in the literary works of great people like Giani Harinder Singh Roop, Dhani Ram, Feroze Din Sharaf, Girami,Nanak Singh, Saadat Hasan Mantoo, Faiz, Maula Bakhsh Kushta and Gurbax Singh. Their works have been highly regarded and have contributed immensely to the Amritsar Literature.

The great city of Amritsar is also the heart of the Hindustani Raaga based Shabad, which are the scriptures of Sri Guru Granth Sahib. It needs a lot of skill to sing out these Raaga based representation of Shabad.

The city is an abode to Amritsar music and it takes much pride in producing the maximum number of harmoniums in the state of Punjab. Harmoniums and other musical instruments are easily available in the region of Jallianwala Bagh and Town Hall.

Sikh Kirtan is an inseparable part of Amritsar Literature and Music. Guru Nanak founded the Sikh tradition of Kirtan, which is also known as Gurmat Sangeet. It was in the early years of 16th century that this form of Kirtan was first started. The followers of Guru Nanak, particularly Guru Arjan strengthened and popularized it. These Sikh Kirtans are sung in the Golden Temple and other Gurdwaras of the city of Amritsar.

Sikh Kirtan is performed with due importance to taal, raga and dhuni. There are three kinds of Sikh musical groups, which flourished during the period of the Sikh religious Gurus. These are

Ragis were originally the amateur singers whom Guru Arjan encouraged to perform Kirtans of Sikh and become independent performers. Earlier the Ragis were dependent on the professional Rababis. The Kirtan singers are known as ‘Kirtaniyas’.

Rababis is the name given to the second group of Kirtan singers by Guru Nanak. It was because the Rababis played on the rabab. Some of the most popular Rababis are Mardana, Balwand, Satta, Babak, Chatra, Shahjada, Saddu and Baddu. They all used to perform Kirtan in Amritsar before the partition in the year 1947.

The third type of Kirtaniyas was introduced by Guru Hargobind. They were called dhadhis and the Guru suggested them to sing vaars, which means the heroic ballads in his court. These Kirtans inspire the acts of valour and heroism of the Sikhs

These are extremely popular to this day and Sikh Kirtan has contributed a lot to the cultural tradition of Amritsar.