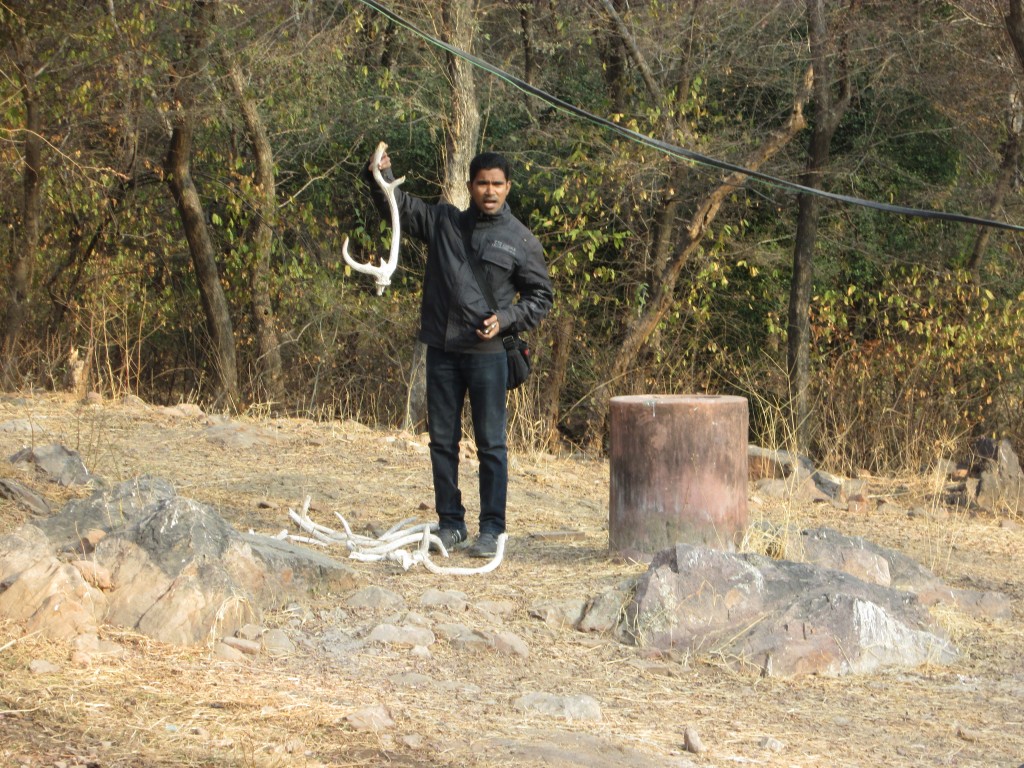 Located within the desert state of Rajasthan, Ranthambore National Park is spread around a district of 392 sq kilometers and is settled within the Sawai Madhopur district. The reserve forest is found on the edge of a plateau and is edged on 2 sides by the Chambal and therefore the Banas rivers. The forests in Ranthambore surround the historical Ranthambore fort and were once employed by the Kachwaha Rajput Family that dominated the region with the town of Jaipur because the capital, as a searching and recreation reserve. Once the independence the Indian Government established the forests as a reserve forest in 1955 and a Tiger reserve in 1973. The area was then enlarged within the subsequent years and currently encompasses the Sawai Man Singh and therefore the Keladevi
Wildlife sanctuaries. The sanctuary is legendary for its immense and intensely camera friendly Tiger population and is visited by tourists from all round the globe. The park contains of a typical deciduous forest that is common with most jungles within the central Indian region. It’s conjointly a home to 539 varied species of flowering plants and therefore the piece of land principally contains of forests and open grasslands. 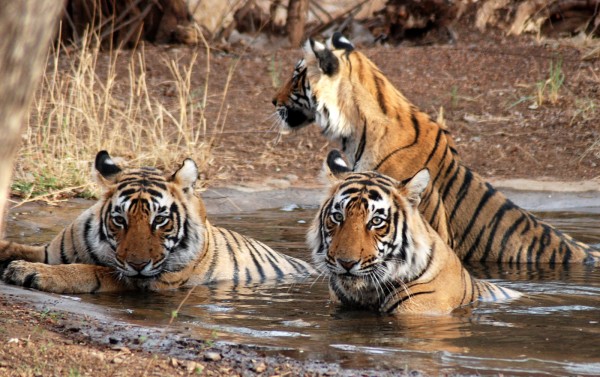 Climatic Conditions
Being located in Rajasthan, Ranthambore enjoys a dry subtropical climate. The summer months start from March and continue till mid-July. The temperatures can be extreme during these months and can go up to 40 degrees. The monsoon months start from late-July and the area receives moderate rainfall till the first week of September. The months from October till December are quiet pleasant and moderately warm with cool evening temperatures. The winter months fall between December and February and the temperatures can go as low as 2 degrees during the peak winters.

While it is accessible throughout the year, Ranthambore Sanctuary isn’t open for visitors throughout the year. The monsoon months are the breeding season and the park remains closed from June till September. You might want to carry the clothing according to the seasons as summers can be too hot and winters can be too cold. The summer months however are preferred by most tourists as wildlife sightings during the summers are more frequent. The winters are preferred by tourists who cannot bear the extremely dry and hot summer season. Also checkout: 5 Hot Destinations in Ranthambore

The jungles of Ranthambore are famous since decades for its tiger population and are the best place to see the creatures in their natural environment. Apart from the tigers Ranthambore houses a wide variety of wildlife species and bird species which are endemic to this region.