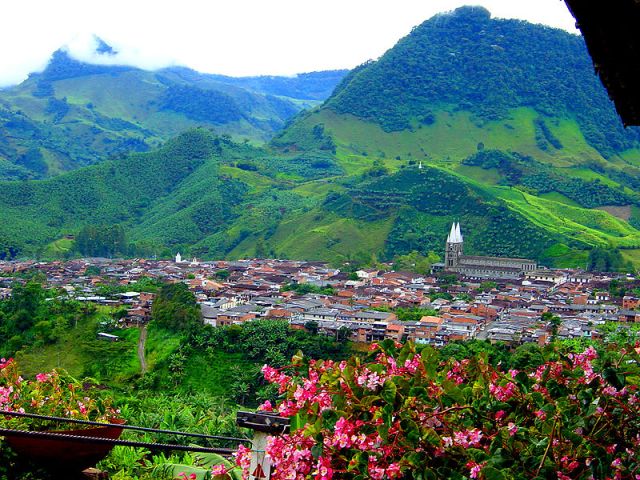 When people think about traveling to Colombia often they are slowed by previous information about the troubles this nation had. For years television news discussed continuously cartel violence, virtual guerrilla warfare, and a nation’s economy fueled by the sale of cocaine. The reality is that much of this was sensationalized at that time and that in the present much, if not almost all of that, violence and corruption has disappeared. This blog is going to discuss a few reasons that people should visit Colombia.

Columbian hospitality is among the best in South America even rivalling that of Brazil. Both friendly and boisterous it is not uncommon for Colombians to invite new people they have just met to dinner or to a party. Many travelers have stories of fantastic Colombian hospitality not to mention fantastic memories of really connecting to the culture. 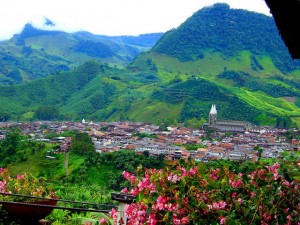 Beaches and the weather

Colombia’s North West connects to the Caribbean and the fantastic white sand beaches and crystal blue waters of that region. San Andres Island further in the north of Colombia also makes for a fantastic beach holiday.

Though not commonly known Colombia has a variety of amazing architecture from their Spanish colonial heritage. The north of Colombia is home to one of the jewels of South America – Catagena. This walled in city has long delighted travelers with its cobblestone streets and colourful buildings.  Amazing Spanish architecture is not just the domain of Caragena, however, as most of Colombia’s cities, including the capital Bogota, have historic old towns. Be sure to see Popavan the famous `white city` in the south that has the entire city centre built in white.

Like other countries in South America is famous for its salsa dancing. Cities like Medellin and Cali are great places that travelers can try to learn this sexy dance style. The Cali style of Salsa is unique as it incorporates other dances like the Pachanga and Boogaloo. There are many beginners groups in Cali that charge only $2 dollars per lesson to learn.

Have an amazing cup of coffee

Just for the scenery itself, it is a great idea to check out the coffee region of Colombia. If you are looking for a fantastic cup of coffee check out coffee triangle of towns Manizales, Salento and Pereira. This region also doubles as a fantastic area for trekking so this early morning cups of coffee will be able to fuel a day long hike after.